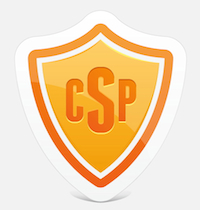 What is CSP and why haven't you applied it yet? 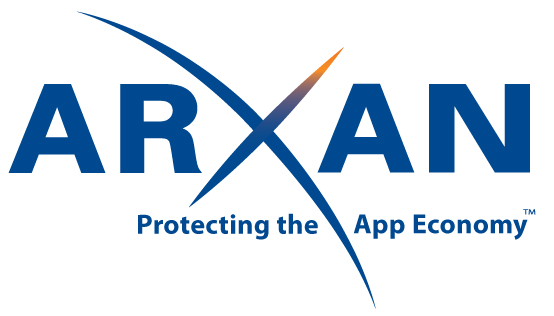